Responsibilities: As Chief Financial Officer (CFO), Tony works closely with the Dollco executive and finance teams. He is focused on driving results to ensure Dollco achieves its growth and profitability objectives.

Background: Tony, who is fluent in five languages, began his career in print in 1993 when he joined Quebecor Printing as an Internal Auditor and in the years following, was promoted to key roles in Quebecor Printing Canada before carrying out a special assignment in Milan, Italy, in 1997. That same year, he relocated to Chile to serve in the dual roles of Plant Controller and Corporate Controller for all Latin American operations. In 2000, Tony transitioned to manage the start-up of a new facility in Recifé, Brazil while continuing in his role as Corporate Controller for Latin America. Subsequently, in 2002, Tony was promoted to CFO for Latin America, based in Argentina, where he played a key role in each strategic acquisition and integration for Quebecor World. When Quad/Graphics acquired Worldcolor (previously Quebecor World) in 2010, Tony continued in his role as CFO of Latin America and from 2011-2016 was promoted to the role of President & General Manager – Latin America based out of the corporate office in Wisconsin, USA. During this time, Tony was responsible for directing the $1,000,000,000 division with over 5,000 employees in 6 countries where he was responsible for managing sales, finance and accounting, human resources and IT functions as well as a variety of operational functions across all plants in the platform. In 2017, Tony started his return to Canada when he joined the team at Lowe Martin as their CFO and a key member of their Executive team, directing financial operations and contributing leadership to business development, integration, sales, operations, manufacturing, import/export, M&A, Divestiture, and real-estate management.

Back to leadership team

A fun fact from, Tony 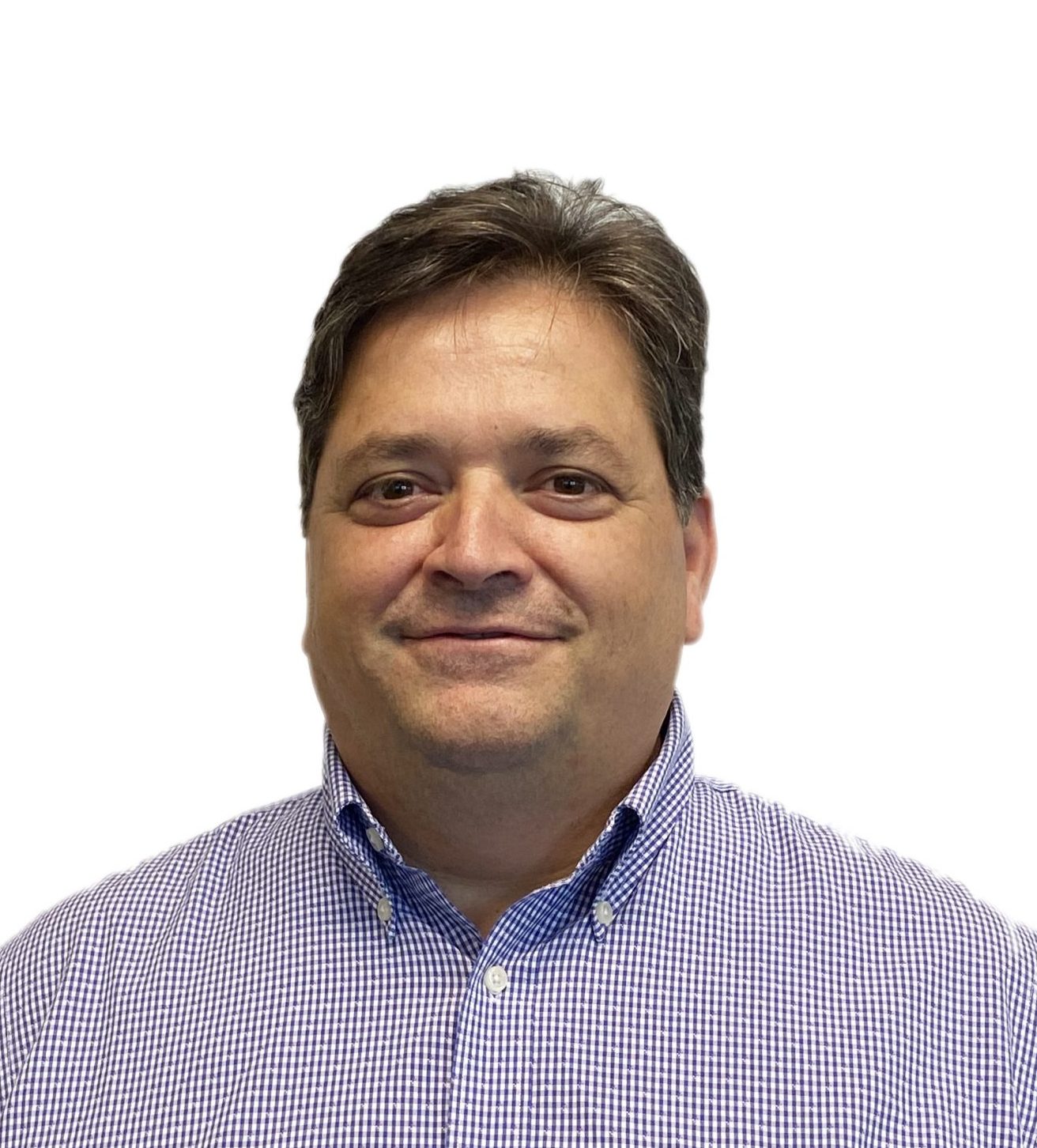 “Throughout the past 25 years, Tony and his wife have worked and lived abroad while having 3 children who were born and raised in Latin America (Chile, Brazil and Argentina). Fluent in 5 languages, he is excited to be back in his home country and hopes to have a bit more time to enjoy his passion for sailing, fly fishing, and cheering for the Habs. ”

Learn more about Dollco in our Video